MADISON (WORT) — This week, Rebecca Kemble announced her candidacy to represent Madison’s 18th District on the city’s North Side. Kemble is a worker-owner at Union Cab Cooperative and a writer for the Progressive Magazine. District 18’s current Alder Anita Weier is not seeking a third term on the Common Council. Center for Resilient Cities Assistant Director Peng Her has also declared his candidacy for the 18th Aldermanic District.

Listen to the full interview: http://www.wortfm.org/madison-common-council-candidate-rebecca-kemble/ 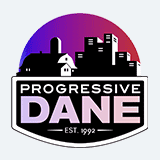 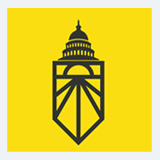 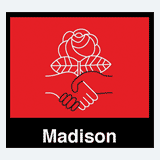 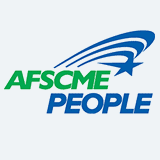 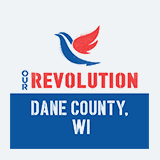 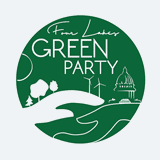 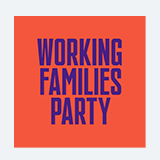 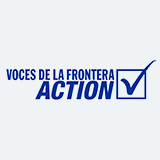 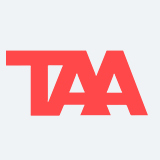 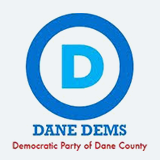